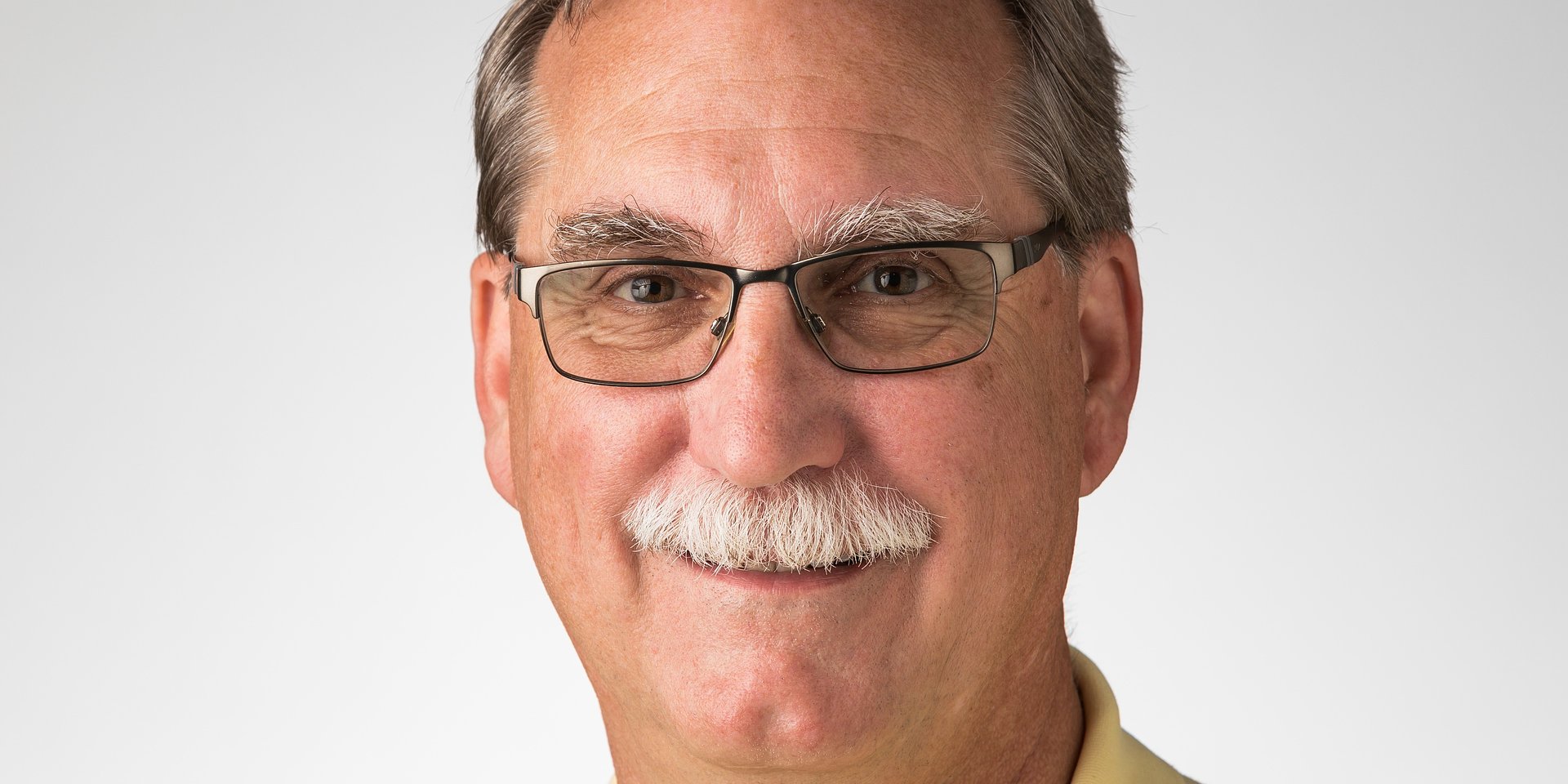 Rick Gillman will always remember the moment he decided to become a teacher. It was in his calculus class during his senior year of high school. There were only four people in the class, but Gillman always managed to grab a seat behind another student, hiding from the teacher’s view. However, one morning, while he was slouching down low in his chair, something the teacher said caught his attention. As he sat up, Gillman realized he actually understood what the teacher was saying — not only what the answers to the questions were, but also why they were the answers. Gillman had always excelled in math, but he never felt like he truly understood the concepts behind the subject until that moment.
Gillman also noticed something else. He saw his teacher’s reaction to his sudden interest in the class. “You could almost hear him...have a moment of joy.” Gillman knew he wanted to experience that feeling, too.
Though technical skills are important in mathematics, true enjoyment of the subject comes from understanding. Ever since that high school class, this idea has shaped Gillman’s educational career. He wasn’t interested in simply teaching students how to solve problems and use formulas; he wanted to help them discover all of the ways that math touched the world around them, from history to science to politics. So, he studied social science alongside mathematics and education at Ball State University and chose to pursue a Doctor of Arts instead of a Ph.D. in order to hone his teaching skills. It was also around this time that he first came across William Poundstone’s book on the Prisoner’s Dilemma — the first of multiple events that would come to define the rest of his career. 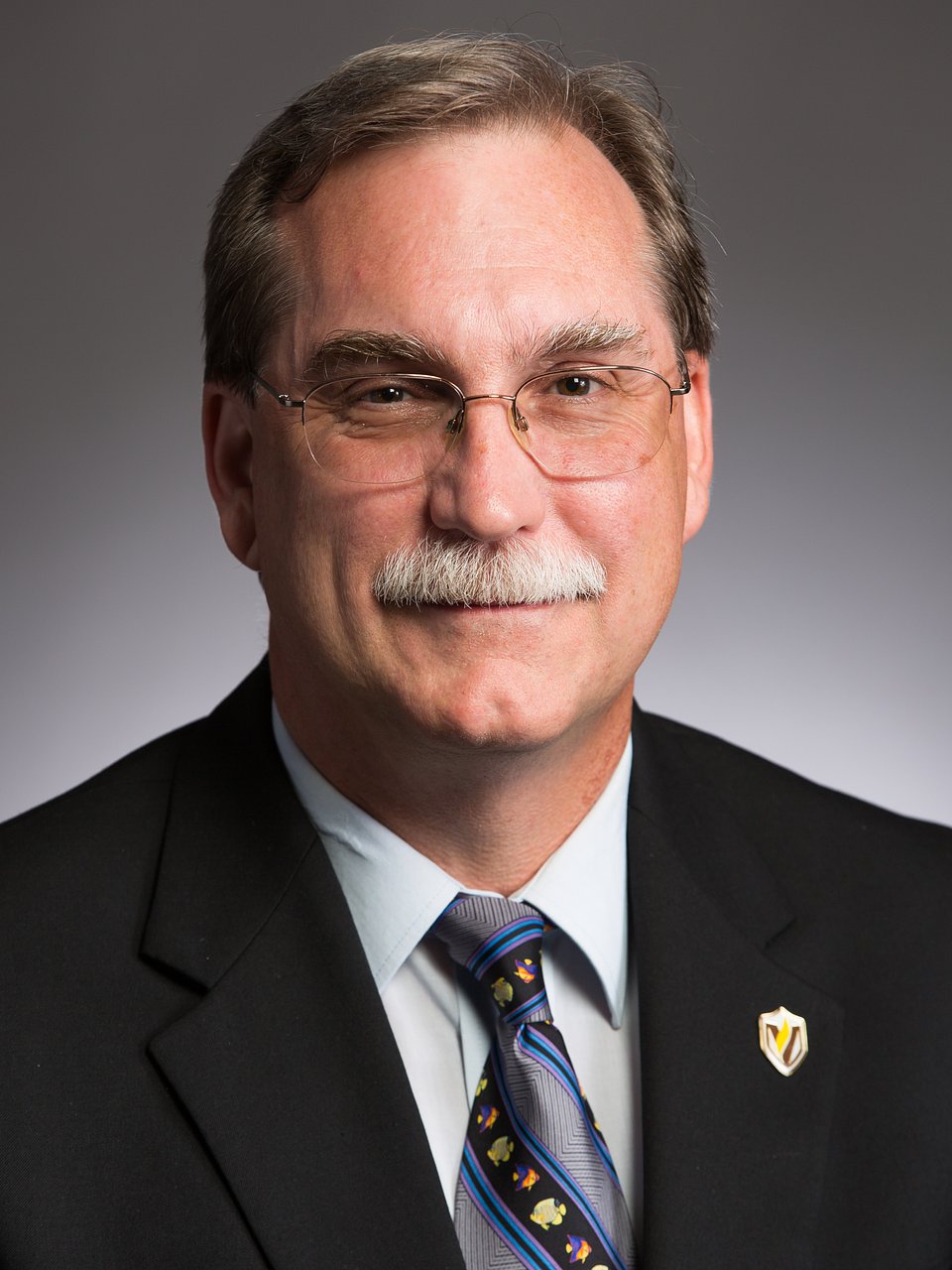 Gillman quickly became enraptured by game theory — which focuses on optimal decision-making in scenarios with multiple players — and the ways it linked mathematics to some of the most pressing political and social questions in society. He knew this would be a perfect way to show his students a more expansive view of mathematics. So, when he was given the opportunity to teach a quantitatively oriented graduate course for liberal arts students, Gillman transformed the class to focus on game theory. One day, he assigned his students the task of finding three stories about the subject in popular literature.
“Where are we ever going to find three stories?” one of his students asked.
“Well, that’s easy,” another responded eagerly. “You go read The Economist.”
In that moment, Gillman was taken back to his high school calculus class; except this time, he felt like his teacher, experiencing joy at the sight of his student’s understanding and enthusiasm for the subject. For the rest of his teaching career, Gillman focused predominantly on game theory and the ways mathematics applied to the outside world.
Game theory also brought a significant new friendship into Gillman’s life. Through the Indiana Section of the Mathematical Association of America (MAA), he met David Housman, and the two quickly realized their shared interest in the field. They went on to publish their first book together in 2009, Modeling Conflict and Cooperation, marking the start of a long and fruitful partnership. At about the same time, Gillman was seemingly randomly assigned to the MAA Committee on the Undergraduate Program in Mathematics (CUPM) subcommittee on quantitative literacy — Linda Sons’ working group that sought to define what quantitative literacy meant in a real-world context. Once again, Gillman loved the group’s focus on providing undergraduates with math skills that would apply to, and even improve, their day-to-day lives. He became heavily involved in the subcommittee and served as editor for its book Current Practices in Quantitative Literacy — the first book that attempted to describe how quantitative literacy was being taught at universities.
Gillman eventually helped found the Special Interest Group of the MAA (SIGMAA) on Quantitative Literacy, serving as founding past chair. He credits this leadership opportunity, along with the other positions he held at MAA, as a fundamental stepping stone in his career. He also notes the value of not only finding a community of like-minded individuals at MAA, but also of being able to help shape that community himself.
While Gillman no longer teaches students directly — he says he succumbed to the “black hole” of administrative work — he still found many ways to impact students’ lives. Over the years, he conducted workshops on numerous topics to help his fellow faculty members become better, more successful teachers, from technology use in the classroom to effective grant-writing. As associate provost at Valparaiso University, Gillman planned both the fall and spring faculty workshops, which were attended by over 200 faculty members. He found this work deeply rewarding, saying that, “Instead of me helping 20 students at a time, I was helping 4,000 students at a time.”

At the end of our interview, Gillman recalled a story from his childhood that always stuck out to him. In the third or fourth grade, Gillman struggled to understand why 4 + 5 = 9, and not 8. Or why 9 + 7 = 16, and not 15. “Mind you, I [was] smart enough and bright enough to always know what the teacher wanted,” he just didn’t truly believe the answer was correct. It wasn’t until Gillman was learning how to teach math himself that he realized why he had struggled so much. He learned that when he was first introduced to addition, his teacher had used the “continued counting” method, in which “you start where you stop.” So in the case of 4 + 5, Gillman would begin with 4 and count up 5: 4, 5, 6, 7, 8, instead of beginning with 5. With this new clarity, Gillman was able to understand his past troubles and now looks back on that memory as an amusing story.
It seems the issue of concepts over calculations has always been with Gillman, guiding his journey even if subconsciously. It is only fitting, then, that he has built his remarkable career around this area, inspiring that same curiosity and desire for understanding in all of the students he meets, and in our own MAA community.