Man on the Moon and an MAA Member Who Helped Them Get There: The Story of Ralph Pass
Share 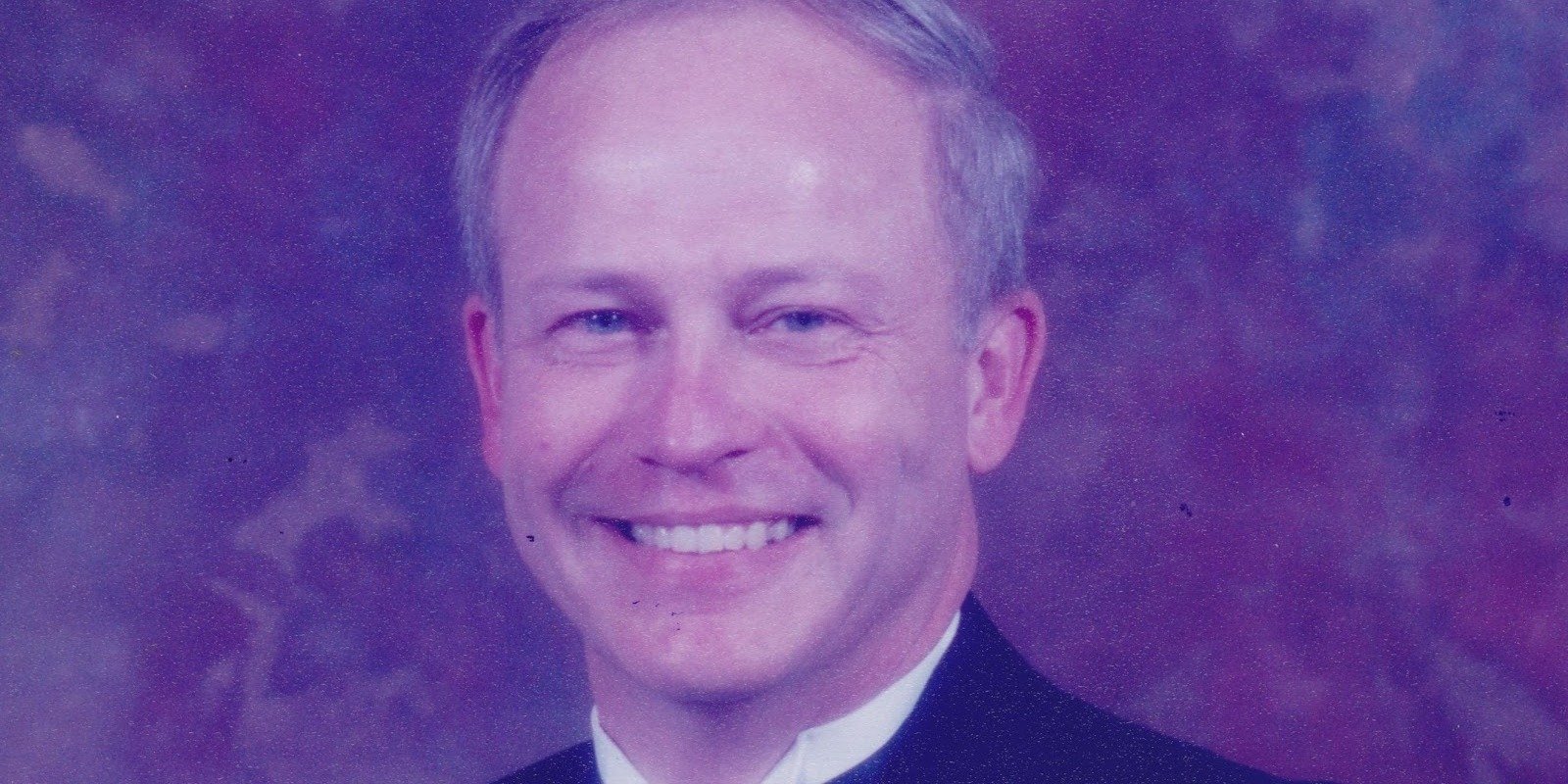 Man on the Moon and an MAA Member Who Helped Them Get There: The Story of Ralph Pass

Much of the world is certain that the career path for mathematicians involves either teaching or impossible theories and their applications, and while the application part may be true, Ralph Pass’s journey is anything but ordinary. Though he was adamant that his story is nothing special, it’s not every day that you get the privilege of speaking to a former NASA employee.
When asked about his childhood, Pass noted that the “Space Race” was the inception to a lifetime of astronomy and mathematical interest. Perturbed by the inability to predict where Sputnik was in the atmosphere within a reasonable estimation, Pass set out to solve this problem on his own. “Not bad for a ten-year-old,” he joked, but little did he know, this first interest in the Soviet spacecraft would be the launch of a very remarkable career.
His undergraduate degree is in mathematics, and in his time at the University of Maryland, he also took an astronomy course that he found fascinating. Knowing it was a graduate-level course, Pass used his mathematical instincts to complete the class with ease despite the professor’s conjecture that the material was too difficult for a young mathematician. He had little experience with astronomy, but understanding logic has provided him with many career paths and countless opportunities.
Upon graduating, Pass took a position to work on the Apollo program as part of NASA, and even though he was hired as a mathematician, his logic skills, once again, allowed him to broaden his field of work. He began with the first manned Apollo mission, Apollo 7, and worked all the Apollo missions from thereon. The pressure for young Pass was immense. For years, the nation faced backlash as the Soviets were far ahead in the race to space. At last, the mission was a success. As soon as Apollo 11 landed, Pass went back to his office and thought, “I’m 22 years old, and I just put a man on the Moon. What am I going to do with the rest of my life?”

Of all the words you may use to describe Pass’s career, conventional is not one of them. From computer programming to astronomy, Pass has many talents and abilities; however, he says that if asked about his career, he will almost always say “mathematician.” Pass enjoys the certainty of mathematics because, unlike other scientific disciplines, it always stays the same. While biology and physics evolve every day, the math behind the foundations remains constant.
When he’s not working on a confounding problem, Pass enjoys reading the Mathematical Association of America (MAA) magazines as a nice way to relax. He mentions that his wife always teases him by asking, “How can I tell if you’re doing math for work or for fun?” Pass simply replies with a smile and says, “It depends.” As a loyal member of 53 years, Pass claims that he will never get tired of reading the new material offered each month. Though a lot of our members have degrees in mathematics, it’s an honor to have members like Pass — especially one who helped to put man on the Moon. His story is one of many that illustrates the versatility of mathematics. Everyone has a chance to make their mark on the world, and with mathematics, Pass made his mark on the Moon.
MAA Spotlight

Shanise Walker looks back at her early education with gratitude, in which she saw herself reflected in the math teachers she encountered. As of 2018, women only made up 29% of all mathematics doctorate recipients, and members of underrepresented minority groups only made...