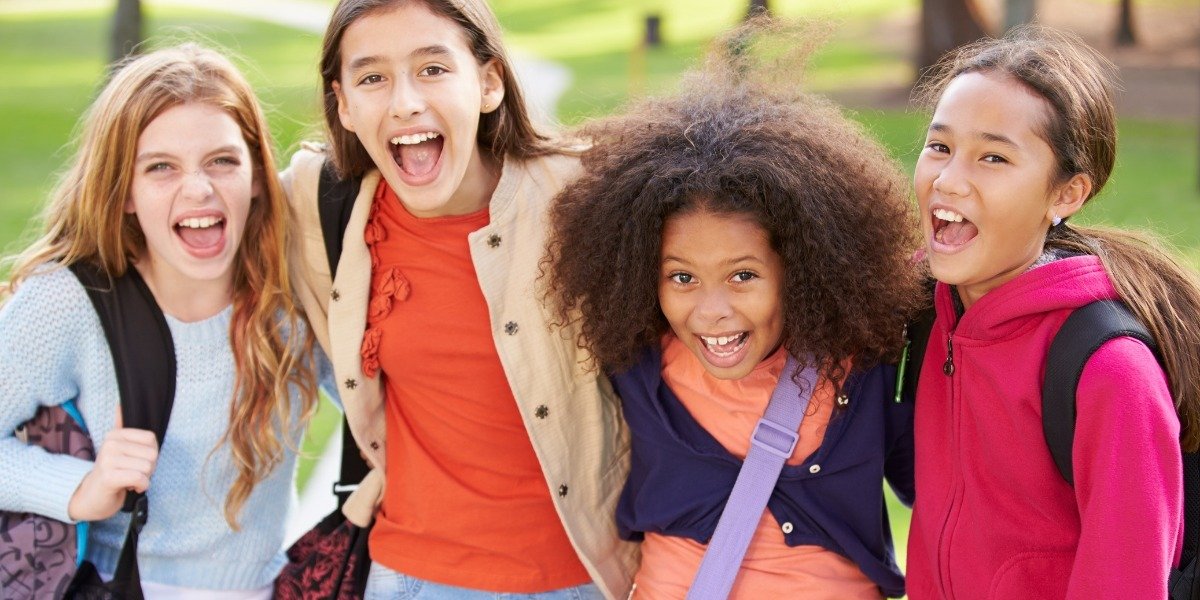 Washington, D.C. - The Mathematical Association of America (MAA) announced that it has raised a new round of funding to support young women in mathematics. The funding will go towards the American Mathematics Competition (AMC) Award and Certificate programs which were originally launched in 2019 by a generous donation from Awesomemathgirls.org. This year, MAA received three more grants from The D. E. Shaw Group, Two Sigma, and Jane Street Capital, in support of expanding this effort to close the gender gap in STEM.

The funding will be used to broaden young women’s participation in the AMC 8, AMC 10A, AMC 10B, and AMC 12A exams. Increasing participation in mathematics through the AMC exams, taken in middle and high school, can improve the chances of students-most notably young women-pursuing STEM fields. According to Pew Research Center, women’s representation in STEM has made gains over the past 25 years which has largely contributed to women’s overrepresentation in health-related jobs (75%). However, women are underrepresented among other STEM occupations such as engineering (14%), computer science (25%), and mathematics (46%).

In a study conducted by PLOS ONE, female college students are 1.5 times more likely to leave STEM fields than their male counterparts. 35% of surveyed female students who had initially intended to major in STEM but decided against taking Calculus II selected “I do not believe I understand the ideas of Calculus I well enough to take Calculus II,” as compared with just 14% of male students. The study suggests that a lack of confidence in their mathematical ability, not their mathematical capability itself, is a major factor in dissuading women from pursuing majors and careers in STEM.

The AMC exam awards and certificates are designed to encourage more young women to explore and pursue their interests in mathematics by focusing on:

The awards are open to young women (self-identified on our exam "gender" field), who participate in at least one of the MAA AMC exams listed below. MAA will recognize the 20 top-scoring young women with a $1,000 scholarship and the 580 top-scoring women across the country with Certificates of Excellence.

“We believe that a diverse, equitable, and inclusive work environment drives creativity, productivity, and ultimately, performance. The diversity of our employees is a significant factor in our success. Diversity, equity, and inclusion are high priorities for us, and we are excited to recognize the outstanding accomplishment of these young students.” - Jeremy Reff, head of recruiting at The D. E. Shaw Group.

"Dr. Mirzakhani continues to be an inspiration for many aspiring mathematicians around the world. It is my sincere hope that with this award, we can continue to motivate the next generation of female mathematicians." - Meera Desai, founder of Awesomemathgirls.org.

“Two Sigma has a proud history of supporting efforts like this to encourage more women to study and work in mathematics. Science and math are not only core to our business but represent the foundations to the future of work. We are grateful to work alongside organizations like the Mathematical Association of America to create effective programming that will have a real impact on closing the gap of women in these fields.” - Thandar Peña, campus recruiting lead of Two Sigma.

"Jane Street is proud to support the MAA's work expanding the engagement of young women in mathematics. Quantitative problem solving is pivotal to Jane Street's work and to the world at large, and we hope this award will encourage more young women to pursue their mathematical passions and change the world as problem-solvers, innovators, and leaders.” - Sandor Lehoczky from Jane Street and co-author of The Art of Problem Solving.

The scholarships will be presented at the 2021 Mathematical Olympiad Awards Ceremony in Washington, DC and the certificates will be provided to the 145 top-scoring women from each named competition.

“The support we received from these generous donors strengthens MAA’s commitment to inclusivity,” said Jennifer Barton, director of competition operations for AMC. “Growing the program to now awarding over 20 scholarships should give us all confidence that we are moving the needle in the right direction. We know more work needs to be done and without the support from our donors, it would be impossible.”

If you are interested in supporting this initiative or other programs at the MAA visit our website. Learn more about this prize and stay updated on the award announcement.
About MAA

Inside the International Math Olympiad