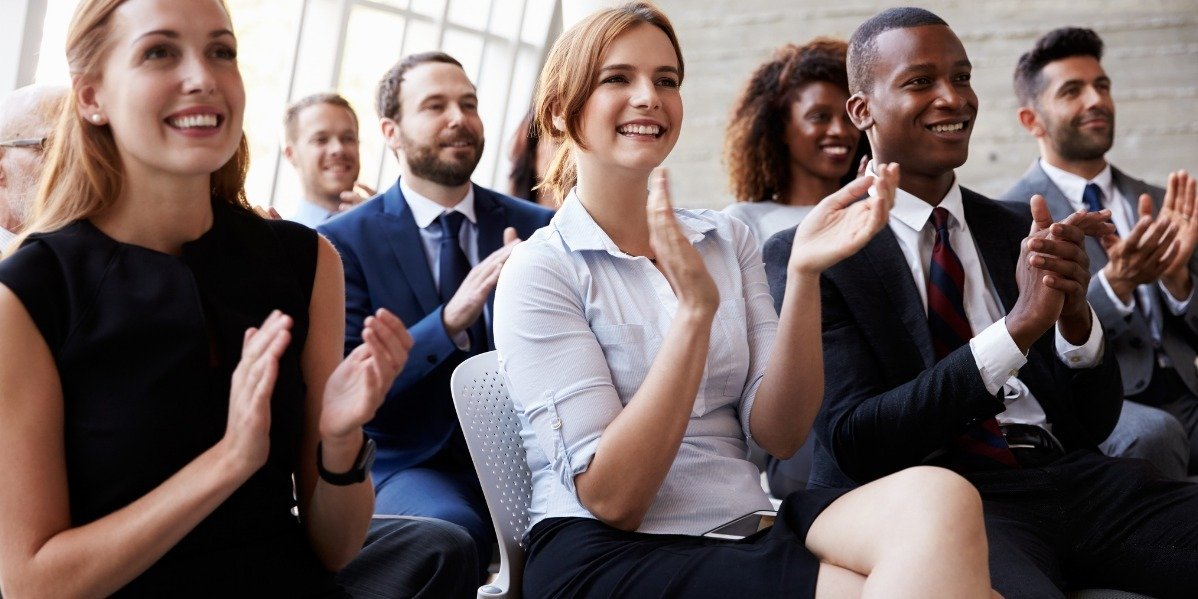 Washington, D.C. - Prizes for meritorious service and exemplary writing were awarded to Martha J. Siegel, Mark F. Schilling and Robert D. Hough by the Mathematical Association of America (MAA) on Jan. 5 at the Joint Mathematics Meeting in Atlanta, the world’s largest gathering of mathematicians.
“These mathematicians are shining exemplars of the dedication of our MAA members to outstanding communication of mathematical research and strengthening the mathematical community through distinguished service. These have always been core MAA values,” said Francis Su, president of the MAA.

Martha J. Siegel is the winner of the 2017 Gung and Hu Award, the MAA’s most prestigious award for distinguished service in the mathematical community. Siegel is recognized for her leadership in guiding the national conversation on the undergraduate mathematics curriculum. Siegel’s work and support have propelled many mathematical initiatives. She founded the Towson University Applied Mathematics Laboratory, which supports student teams working in applied mathematics projects for business, industry, and government clients. It has been in continuous operation for 35 years. Siegel served on the MAA Executive Council, as the editor of the MAA’s Mathematics Magazine, and then as Secretary of the MAA for more than 14 years.

Mark F. Schilling is the 2017 recipient of the Chauvenet Prize for his outstanding expository article on a mathematical topic. His paper, “The Surprising Predictability of Long Runs,” published in Mathematics Magazine, is about how long runs of coin flips can actually be predictable.
Schilling is a professor of mathematics at California State University, Northridge, and his research has spanned a variety of mathematical areas, including statistical methods based on nearest neighbors, experimental design and long run theory, and bias in presidential polls and medicine. Schilling previously served as Associate Editor for the MAA’s The College Mathematics Journal.

William Ramon Arnold was a member of the MAA since 2004, and his death was reported to the MAA in 2014. Arnold taught at Colorado State University and was co-editor of the book Mathematics is a Verb: Options for Teaching.

Allan W. Johnson, Jr. was a member of the MAA since 1963, and his death was reported to the MAA in 2015. Johnson, who lived in the Washington, DC, area, published articles in several issues of the Journal of Recreational Mathematics on the subject of magic squares.