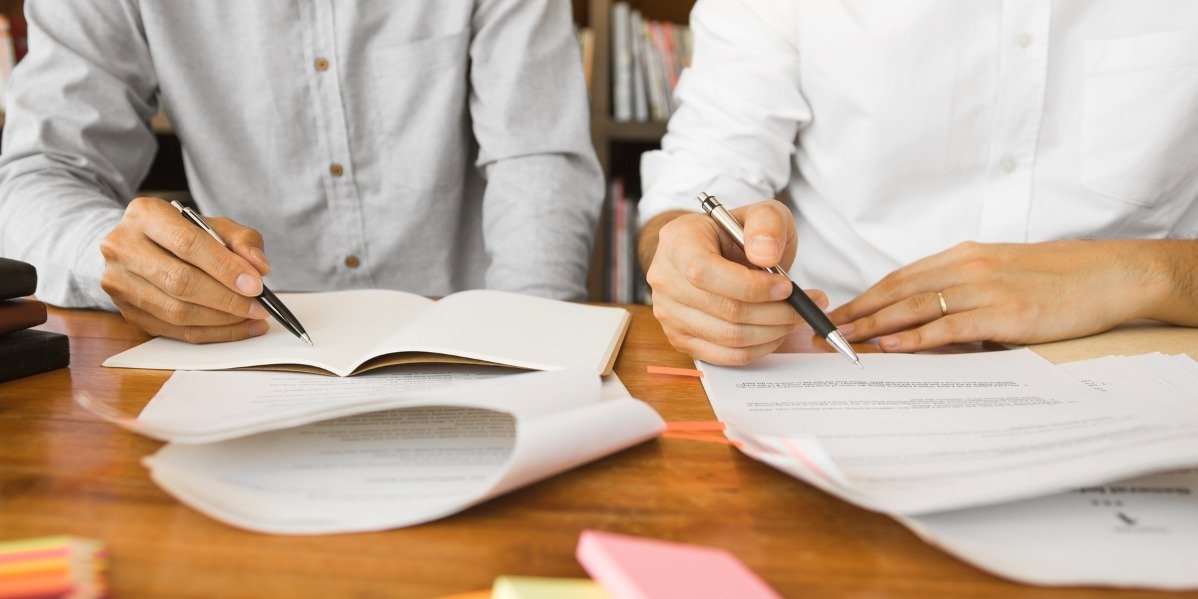 Washington, D.C. - Prizes for meritorious service and exemplary writing will be awarded to mathematicians David Bressoud, Gary Gordon, Hortensia Soto, Ronald Taylor, Jr., and Daniel Velleman by the Mathematical Association of America (MAA) on Jan. 13, 2018 in San Diego at the Joint Mathematics Meetings, the world’s largest gathering of mathematicians.
“The mathematicians receiving these awards are the leaders in our community who carry out the MAA’s mission to advance the understanding of mathematics and its impact on our world,” said Michael Pearson, the executive director of the MAA. “Their distinguished service and dedication to mathematical excellence strengthen our community and open paths for future generations of mathematicians.”

David Bressoud, past president of the MAA and professor of mathematics at Macalester College, is the recipient of the prestigious Gung and Hu Award. Bressoud is recognized for distinguished service in the mathematical community, particularly for his influential leadership in exploring the role of calculus in U.S. schools. Bressoud has a rich career that spans research, education, and mathematical communication. Among his many positions, Bressoud has chaired the MAA Committee on the Undergraduate Program in Mathematics, the MAA Second Century Campaign, the College Board AP Calculus Development, and serves as director for the Conference Board of the Mathematical Sciences.

Each year the MAA recognizes college or university mathematics teachers who demonstrate extraordinary success in teaching effectiveness, even beyond their own institutions. The Deborah and Franklin Tepper Haimo Awards go to Gary Gordon, Hortensia Soto, and Ronald Taylor, Jr.
Gordon, a professor of mathematics at Lafayette College, has promoted problem-solving through programs that have an international reach. His classroom is known for the popular “toy of the day,” where Gordon uses puzzles and models to stimulate mathematical conversation. He has promoted undergraduate student research and travel experience to mathematical meetings and student tutoring trips to Madagascar.
As an engaging mentor and educator, Soto is recognized for her innovative work designing classroom activities that implement research-based teaching strategies for the full spectrum of learners. Soto, a professor of mathematics at the University of Northern Colorado, also dedicates her time to train fellow mathematics teachers through MAA Project NExT. Soto is also applauded for her work in Las Chicas de Mathemáticas, a mathematics camp that introduces young women to college-level math.
Taylor is recognized for his success cultivating an Inquiry-Based Learning approach to his mathematics classroom at Berry College. He used his experience to mentor mathematics faculty at other institutions and co-chaired the organizing committee for the Inquiry Based Learning-Forum & Annual Legacy of R.L. Moore Conference. Taylor also dedicates his time to teaching mathematics to minority students through various summer camps and pre-college math workshops.

Daniel Velleman is the recipient of the Chauvenet Prize for his outstanding article “The Fundamental Theorem of Algebra: A Visual Approach,” published in The Mathematical Intelligencer. Velleman’s prize-winning work applies a colorful method for visualizing a complicated assertion: that every nonconstant polynomial with complex coefficients has at least one root in the complex numbers. Velleman uses the images to clarify three different proofs of the theorem. He is both an adjunct professor at the University of Vermont and professor emeritus at Amherst College, and was the editor of The American Mathematical Monthly, MAA’s flagship journal, from 2007 to 2011.
About MAA

Washington, DC - The U.S. team earned fourth place at the Romanian Master of Mathematics (RMM), organized remotely for the first time, on October 11 - 16, 2021. The RMM is a challenging international high school mathematics competition that allows students to exchange ma...

WASHINGTON, DC - The MAA American Mathematics Competitions (MAA AMC) is pleased to announce the 2021 winners of the Edyth May Sliffe Awards for Distinguished Mathematics Teaching in Middle School and High School. This national education prize is awarded annually to middl...